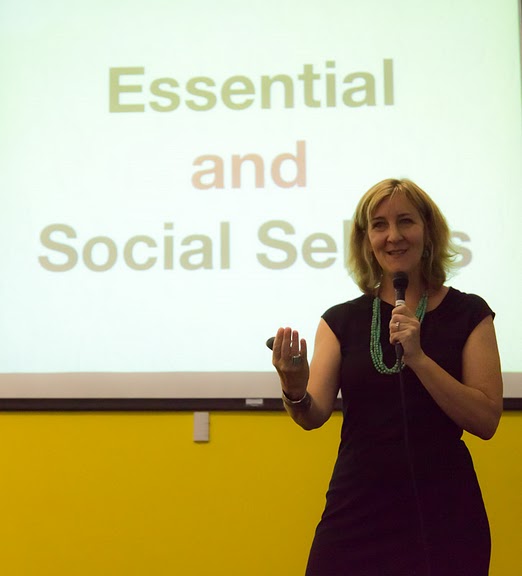 Pamela Slim is a dynamic and seasoned presenter. She has delivered hundreds of presentations over the last thirteen years to corporations, associations and non-profits. 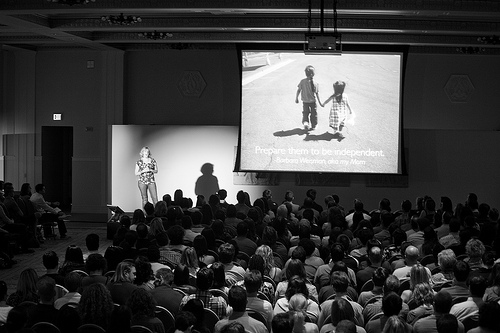 From the World Domination Summit, Portland, OR 2011

March 6, 2013
How to Design Your Training for Multiple Channels
Free Webinar Sponsored by Citrix

March 13, 2013
How to Deliver Excellent Training Every Time
Free Webinar Sponsored by Citrix 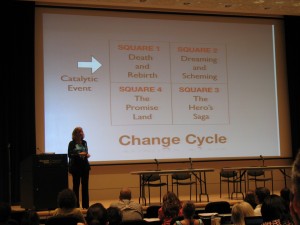 The Strength and Power for Economic Recovery is in Our Youth, TEDxPhoenix

Career in the Era of the Side Hustle, Authors @Google

5-minute presentation on The Upside of Fear at Ignite Phoenix