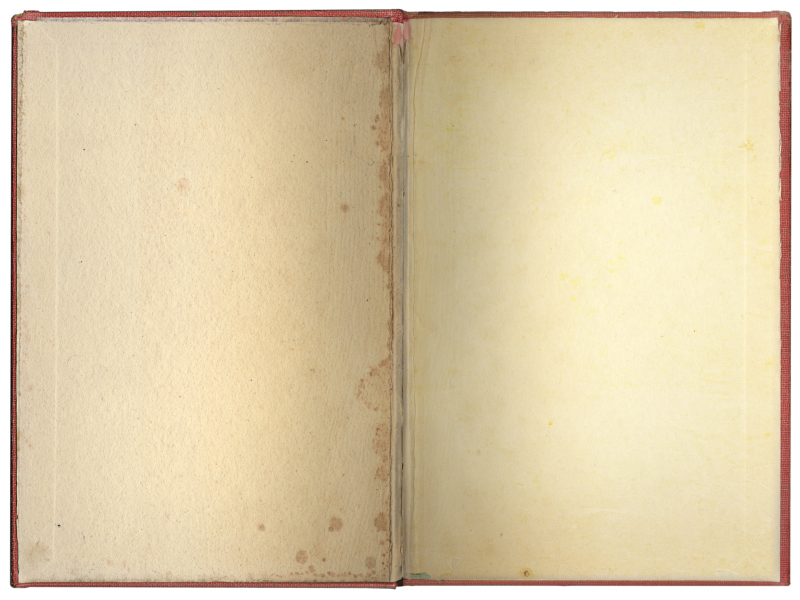 Any professional journalist will tell you that maintaining an objective point of view is a critical part of telling an accurate and interesting story.

Boston Globe reporter Billy Baker maintained this principle when he went in search of an interesting story about someone on the #19 bus line in Boston.

He found it, through the help of Emmett Folgert, who runs the Dorchester Youth Collaborative, in the story of George and Johnny Huynh, who traveled on the #19 bus from their rough neighborhood into Boston Charter School, which Billy called “one of the great symbols of hope” in the city.

George and Johnny, in addition to their older sister, had essentially raised themselves after the divorce of their parents. Their father committed suicide, and their mentally ill mother was unable to work.

With support and guidance from a neighborhood mentor, they were able to get to school at Boston Charter School.

Billy documented their story in a series of articles in the Boston Globe, in addition to a video. The story was met with much interest, and an outpouring of support for the boys.

After it was over, however, is when Billy was able to leave his objectivity behind, and become part of the boys’ life.

“After the story ran, our story was just beginning. I stayed close to the boys, partly out of an obligation, but mostly because I cared about them. They inspired me. And they were fun.”

What transpired next was a symbol of all I consider right with the world:

With self-determination, love and mentoring, the youngest son George was able to accomplish something amazing.

I will let you read the conclusion yourself. Be sure to watch the original Boston Globe story, and the video.

There are three things that hit me profoundly about this story:

Sometimes challenge can incite powerful action, like the focus and drive that George and Johnny had to succeed. After overcoming huge odds to achieve academic success, they mentored kids from similar backgrounds.

Their understanding of the reality of struggle and poverty meant that they were specially equipped to help their peers.

They were driven to a better life so that they would not repeat the painful past of their parents.

Billy began this journey looking for a good story.

“At that moment, I was looking for hope. I had seen some rough things. A lot of people who saw no end to their struggle. And I wanted to end the series on a positive note. When I saw that bus go by, I knew immediately that I had found my story.”

After publishing the original article and being released from the need to be objective, Billy Baker became a mentor to George and Johnny. The quality of his own life, and the faith in his profession, was strengthened by the experience of getting involved in the lives of these young men.

I firmly believe that we spend too much time looking for the bleakness in life — economic woes, political divides and personal challenges.

What if instead we went in search for the good in bleak stories? How might we believe differently in the world, and in ourselves?

I was very moved by the way that Billy Baker told his story on Twitter. I don’t know if he wrote the whole thing out in advance, or crafted one tweet at a time.

The process is secondary. The result is what I loved – an emotional, dramatic, community journey to a powerful ending.

I imagine that George, Johnny and Billy will continue to face challenges in the future.

Life is not as neat and sappy as a Hallmark Christmas special.

But we have a choice about the stories we tell about ourselves and each other.

My brand new book Body of Work launches on December 31. Pre-order the book and get a whole plate full of goodies to help you implement the ideas in the book, including the chance to win an all-expense paid trip to Phoenix to spend a day with me, coaching you on your career or business. Click here for details: http://pamelaslim.com/bodyofwork

P.S. My great friends at Simplifilm just finished the beautiful trailer for my book! Check it out here: Official Body of Work Book Trailer on YouTube