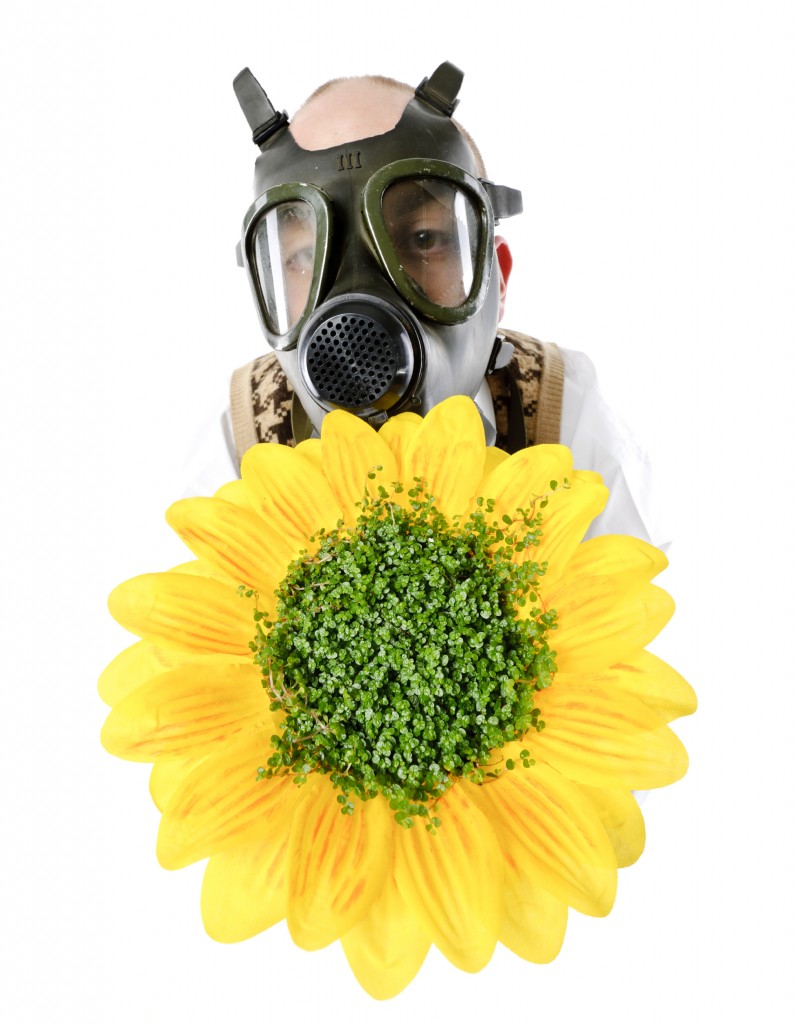 I was talking with my good friend Erik Proulx last month about the various projects we are working on. Erik is the creator of Lemonade, a documentary about laid off ad agency employees who remade their lives. He is working on a follow up film called Lemonade: Detroit about the disarming resilience of a city that can no longer rely on a single industry for its livelihood, and the entrepreneurial strengths of those who are reinventing themselves and their communities.

We share an unhealthy love for our iPhones. And occasionally spend hours lost in an Internet haze, instead of working on important projects. Our undeleted gmail message counts sometimes approach the GDP of small countries.

We are also parents of young children.

As we talked, both of us were bemoaning our productivity. And noting our peers (like our dear buddy Jonathan Fields) who seem to have no problem cranking out tens of thousands of words a month, while meditating every morning, feeding their kids handmade pasta while helping with homework, making money in their sleep and undoubtedly performing back flips in bed.

My fellow author sister in arms and all-around great human being Gretchen Rubin had her Happiness Project featured on Jeopardy, for goodness sakes.

Then I stepped back and looked at what Erik had done in the past few months.

I had been quite busy myself:

And it struck me that we both had a serious case of success dysmorphia. No matter how much we accomplished, when we looked at ourselves through the mirror of our peers and colleagues, we felt awkward, less-than and not quite to par.

When you view your success through someone else’s mirror:

Time for a new mirror.

We need to find new ways to define and celebrate our success.

Otherwise, we will wake up at the end of our life, and find that we were so busy chasing someone else’s vision that we forgot to truly live.

Erik, Jonathan, Gretchen, Oprah, Carlos, Tim, Demi, Rachel — I love and celebrate you all. More power to you for pushing yourselves to grow, produce and contribute.

Your success is perfect in my eyes.