Two specific tools for tuning up your mental game of entrepreneurship 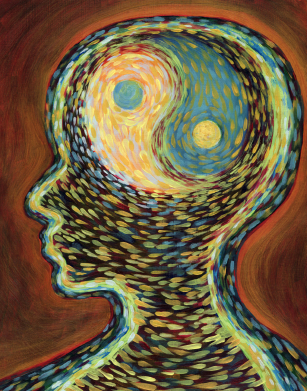 Business models, pricing structures and marketing systems are all critical pieces of running a business. It is important to study them and experiment with what works for you.

But do you know what really trips up a lot of entrepreneurs?  The mental stuff. Emotions. Self doubt. Loneliness. Insecurity.

I wrote two articles for American Express Open Forum about the mental game of entrepreneurship.

The first, Controversy is Good, is about dealing with challenge and conflict. This has been a big learning curve for me personally, since I used to have a really tough time dealing with negative feedback. It still stings occasionally, but I have learned some ways to take the good learning from the criticism and toss the rest. You can’t play bigger in the world if you afraid of getting negative feedback. It is part of the territory.

The second, How to Succeed by Building Your Body of Evidence is a concept I learned from my friend Jonathan Fields. He conducted a fantastic series of interviews to support his Career Renegade book which he called a “body of evidence” of successful entrepreneurs for others pondering a major career change.  If everyone around you thinks you are crazy to take a new path, you may need to compile a new body of evidence that it is possible.

Enjoy the reads, and the weekend!